After I left the iPhone world, I was a Motorola phone fanatic for many years because, for me, my phone is often my camera. But when the Google Pixel came on the scene, I made the switch. However, after using the Pixel 2XL for a short time last year, the poor battery life had me running back to Moto. So when the Pixel 3XL came out, I was reluctant to give it a try; however, I can say that after using it for many months, it’s definitely the best smartphone for photography — and boasts a much better battery life than its predecessor. 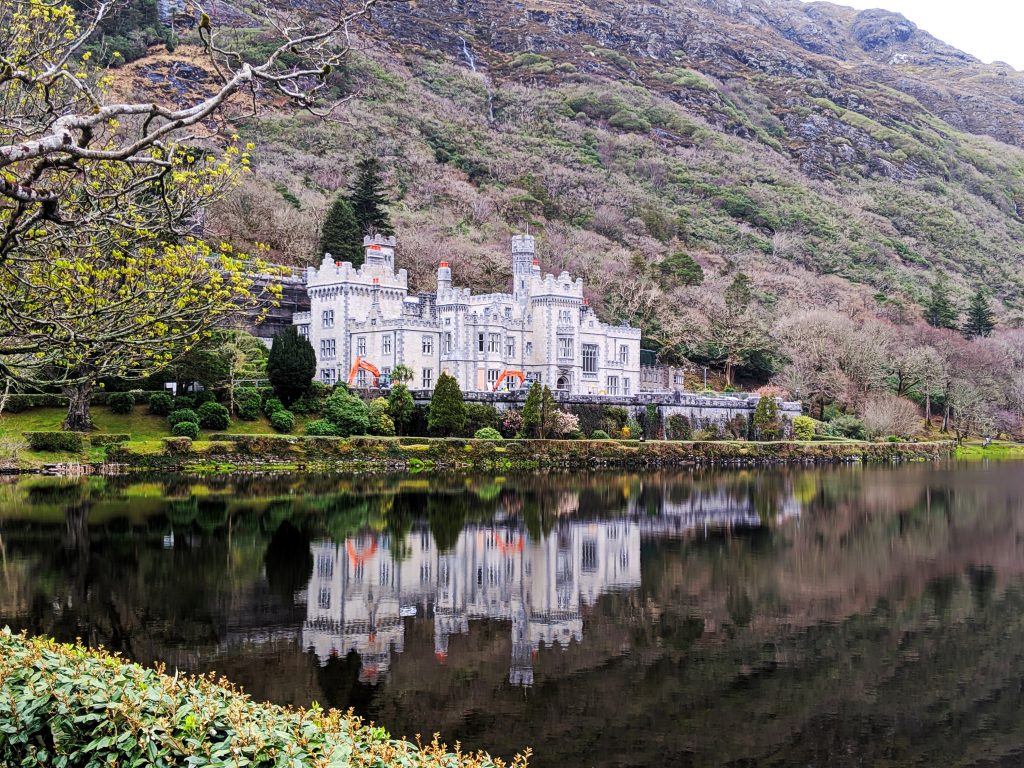 The Google Pixel 3XL captures shots that are on par with my DLSR and mirrorless cameras — in a much more compact, multitasking package!

Even if you aren’t taking photos as part of your job like I am, most people these days capture the bulk of their lives on smartphones. And that means you want a camera on your phone that’s responsive and has good automatic capabilities but also provides options for some basic and more advanced manual control as well.

The Google Pixel 3XL does it all with camera features to satisfy everyone: 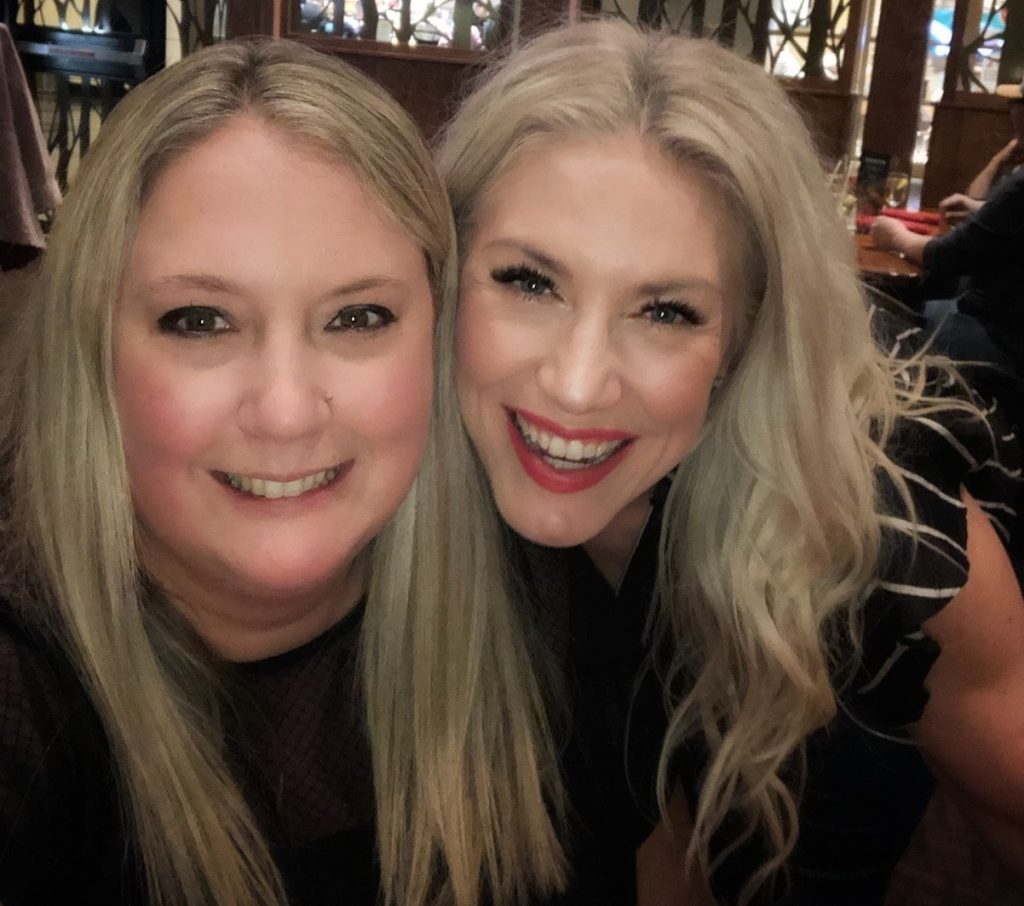 Auto-beauty filters are the best! 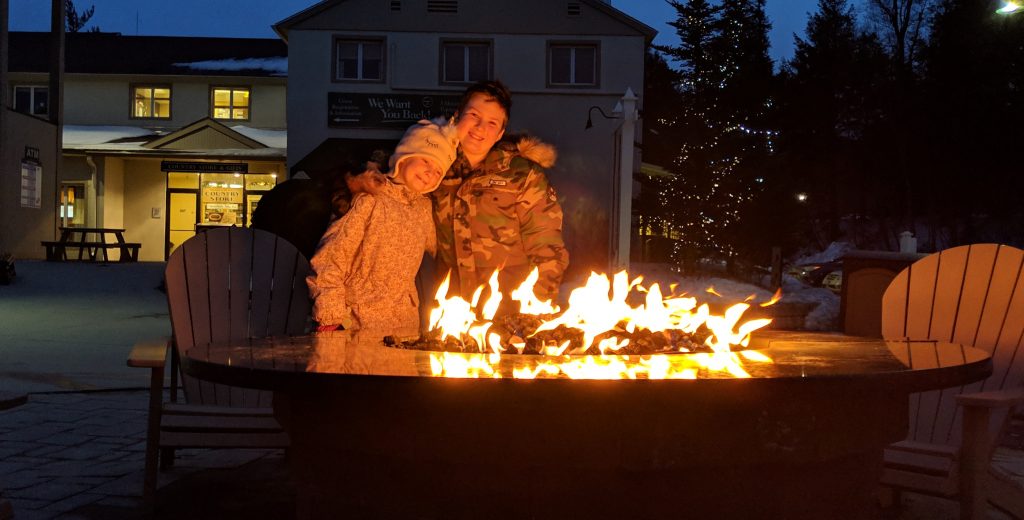 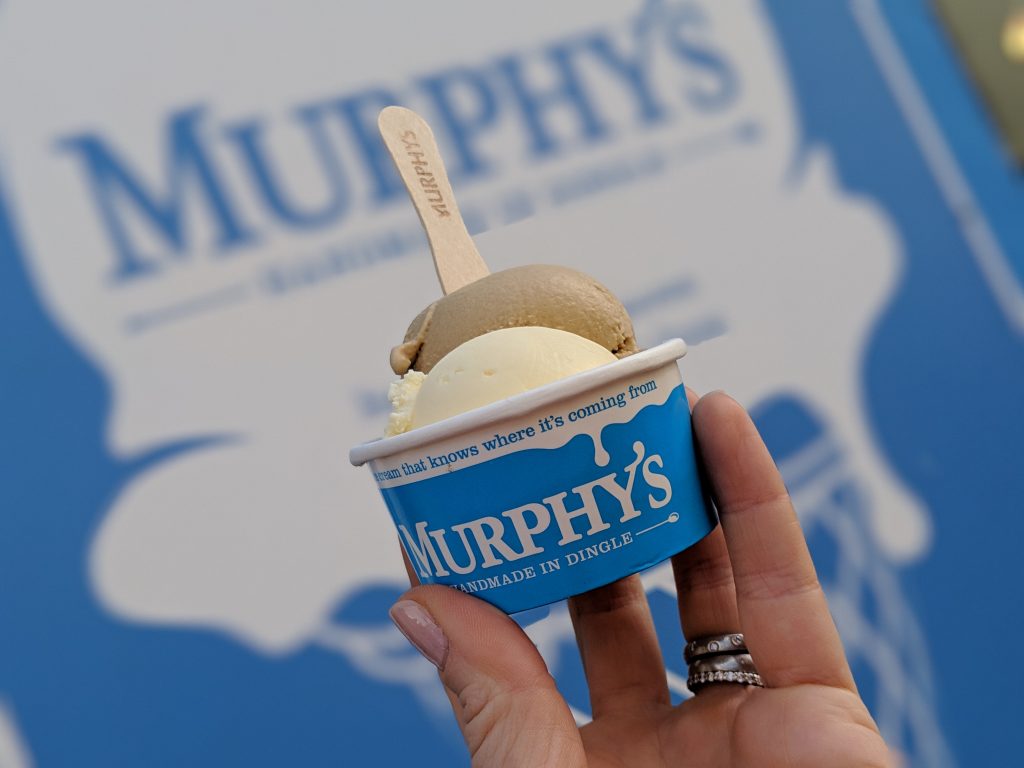 The Portrait Mode makes me look like a fancy photographer. 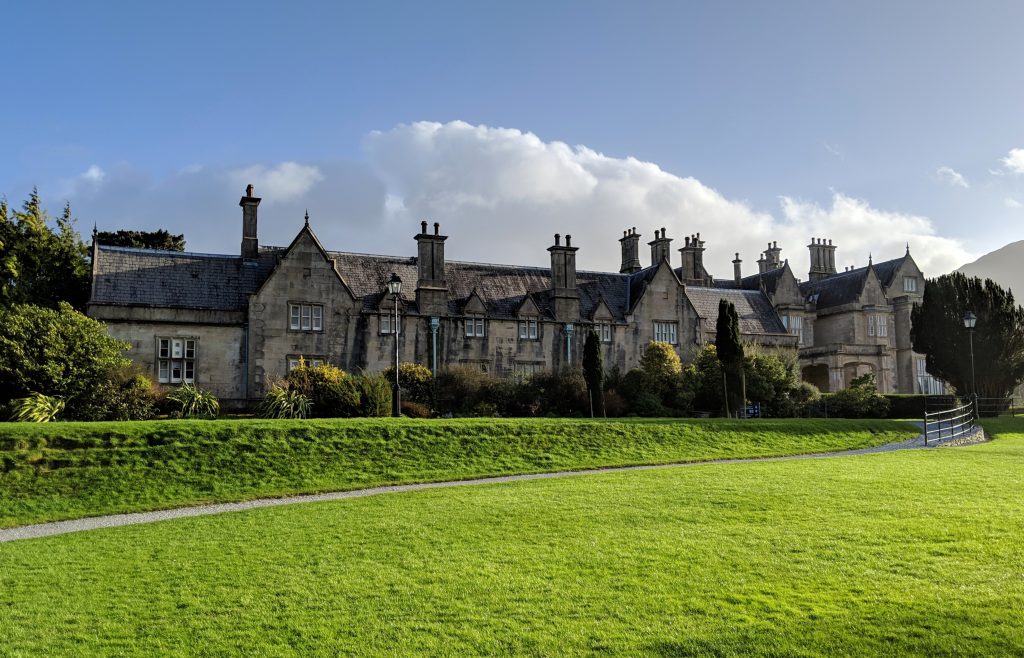 I have about five different versions of this photo, each with their own exposure compensation setting. Nailing the right one means less editing later.

Even unedited photos turn out really well with the Pixel 3XL: 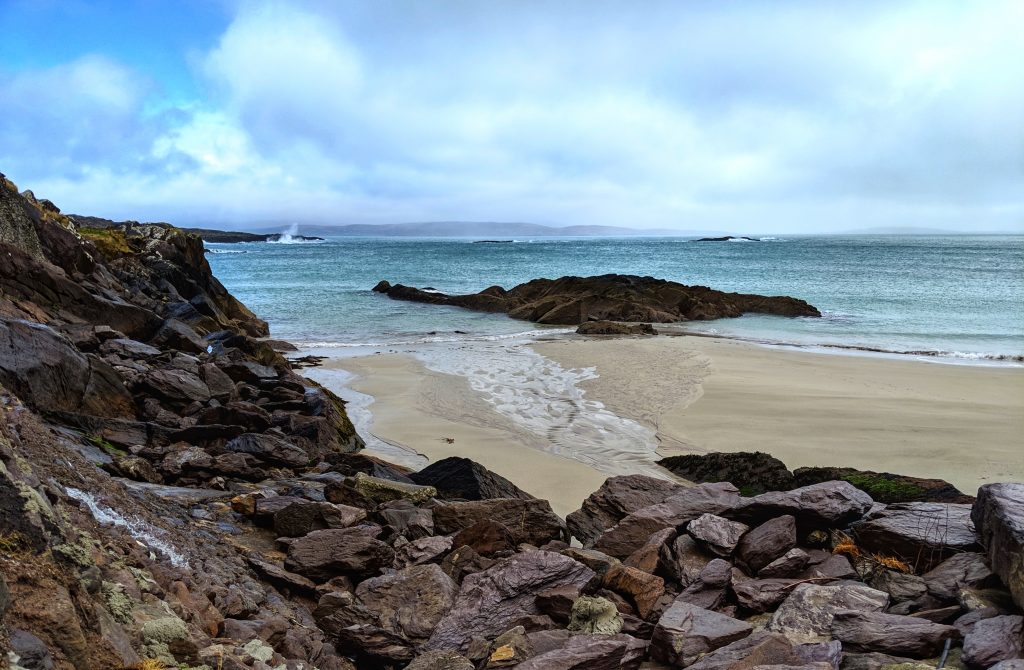 Before sharing, I’d probably brighten this up a bit with my editing software, but you can see that even without it, the photo is pretty gorgeous. 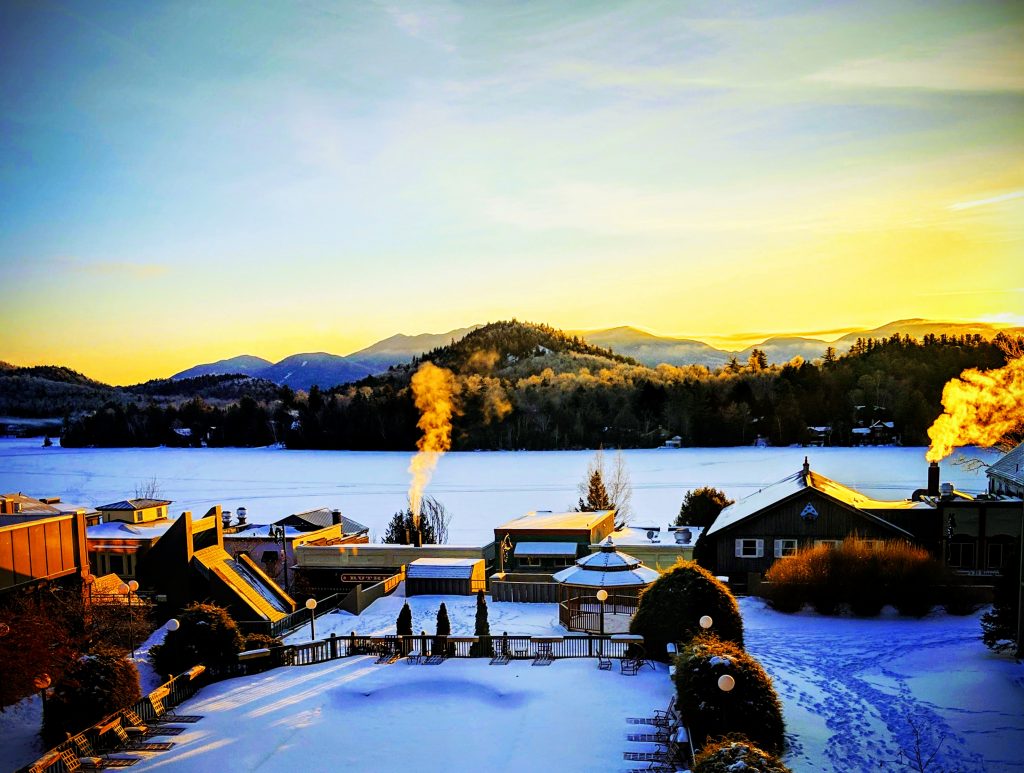 I take 80% of my Instagram photos on my smartphone. So far, nothing beats the Google Pixel 3XL.

Truth be told, I rarely take my big DSLR or even my more compact mirrorless cameras with me anywhere anymore because the Google Pixel 3XL does as good a job in most situations. And in some, it does even better (like low-light food pics in a restaurant). 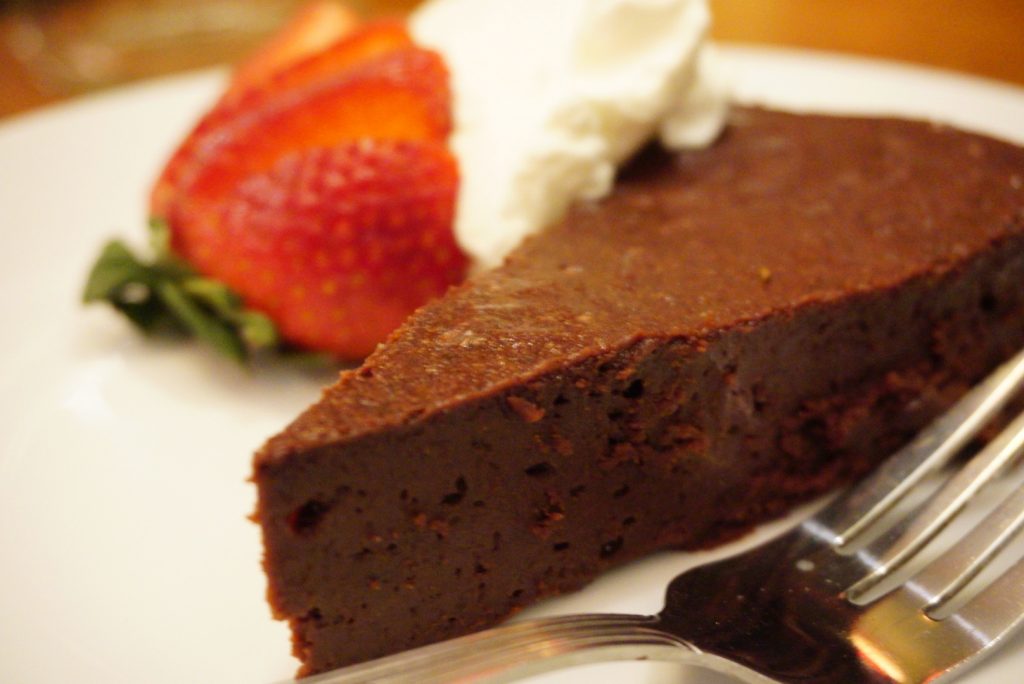 Who needs a fancy camera when your smartphone can do this under less-than-ideal lighting situations?

As a Google Pixel owner, you don’t have to worry about storage space in the cloud for your thousands of high-resolution pics and even 4k videos — because you get free, unlimited storage in Google Photos. This is HUGE for me, because I’m constantly worried about losing the photos on my desktop from when I was an iOS user.

Switching from one Android phone to the Pixel 3XL was dreamy. You press a button during set-up, plug your old phone into your new phone (provided your old phone also takes a USB-C) and that’s it. Everything transfers in minutes to your new Pixel. You’ll have to spend time customizing things like folders, but all of your apps will be there.

The Pixel 3XL charges fast. If I plug it in and TURBOcharge for just half an hour, I’ll get several hours of battery life.

I have the “Not Pink” colour and amp up the pink factor with a pink case and a pink POPsocket, but for those who aren’t as girly-girly as me, you’re still safe with the Not Pink. It’s more like Barely There Blush. 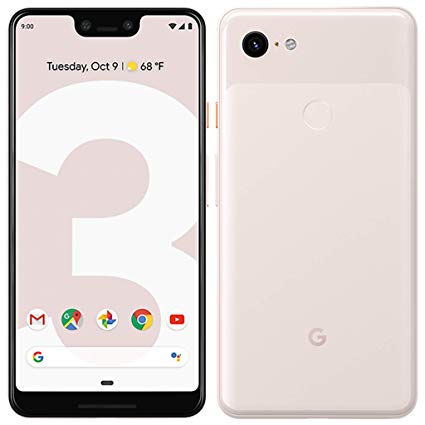 The Pixel 3XL’s 6.3-inch display is edge-to-edge gorgeous. I’ve binge-watched many a TV series on this phone quite comfortably.

I like being able to squeeze the sides of my Pixel 3XL to reach my Google Assistant. It works consistently and usually gets me the information I need or does what I ask easily — from setting alarms to looking up phone numbers and more.

The Pixel 3XL’s speakers are FANTASTIC. They don’t warp music, even at top volume, and they fill a small room better than expected.

There are earbuds in the box, but I’ve never used them, so can’t comment on how they sound, but when I use either my SkullCandy wired buds or my beloved Sudio wireless Bluetooth buds, the sound is excellent.

There are “digital well-being” tools available that can help you spend less time on social media and more time on life. It allows you to cap the amount of time you spend on specific apps, like the almighty Facebook, which may have you in such a trance most nights that you don’t realize you’ve lost two hours until it’s too late.

I can set daily routines, too, that set off a series of events. For example, if I create a morning routine that begins with “Good morning,” my Pixel 3XL will share the day’s weather, expected commute time to work, top news stories and more. 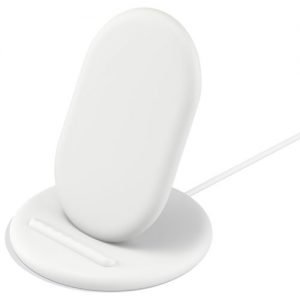 I also want to give a shout out to the Pixel Stand. I love this thing! It essentially acts like a Google Home mini when your phone is on it, plus it wirelessly charges your Pixel just as rapidly as if it were plugged right into the wall. It even makes the phone screen glow gradually brighter as your morning alarm approaches, helping you wake more naturally. There’s just one downside…

And that’s if you have a POPsocket and a protective case on your Pixel 3XL and try to use the Pixel Stand, it won’t work. And that’s a real bummer because most times I’m too lazy to take my phone out of its protective case just to use the Stand. Even though I otherwise love the it!

The only camera function the Pixel 3XL can’t seem to do is a slower shutter speed to capture moving water with the kind of artistic effect I can get with my proper cameras. But, so far, that’s really been it.

Although the battery on the Pixel 3XL is definitely better than the 2XL, I would still love to see some improvement. For a heavy user, it’s rare that I can make it through a full day (e.g. a one-hour train ride, meetings, conference calls, social media posts, event coverage and another train ride home 12-14 hours later). I invariably carry my trusty LifeProof LifeActiv portable external charger with me just in case.

It drives me crazy that the charging cord that comes with the Pixel phones doesn’t have one end that’s USB port-friendly. BOTH ends are USB-C! So if you want to plug your phone into, say, an external battery, you need a converter cord because the one that comes with the phone won’t work.

The built-in Google voice assistant only works haphazardly for me. I have these morbid thoughts of being in a car crash and trying to get my phone to call 911 using my voice commands and, by my calculations, it’ll only work once every 10 tries. Those are not good odds.

DISCLAIMER: Google provided me with a Pixel 3XL and Pixel Stand to facilitate this review. All opinions my own.

« What you really need on your baby registry
Things to do in Toronto for May long weekend: JUNIOR, Toronto’s International Children’s Festival »