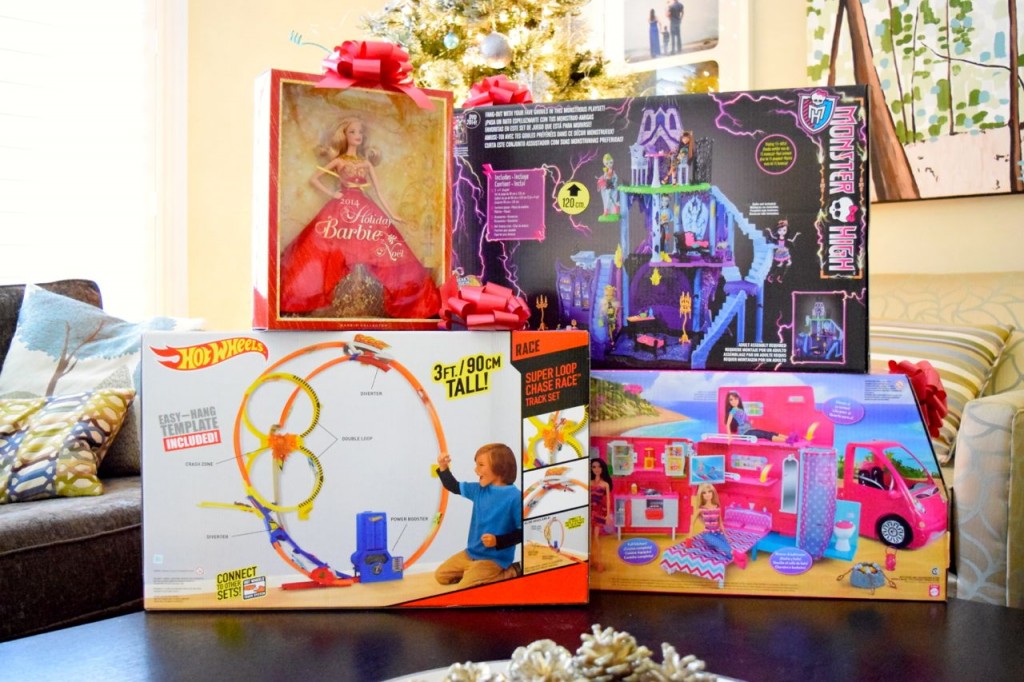 If you were to ask me about my first Christmas present memory, it would be a toss-up between stepping on my brother’s Optimus Prime and breaking it before he even had a chance to play with it and getting my Barbie dollhouse.

It was three stories high and glorious. Although I don’t remember how old I was, we were the same height and it felt like the biggest gift of all time. There was an elevator, but it was devoid of much furniture and instead filled with dolls I’d mostly inherited from my mom and her four sisters. This included a Skipper whose hair had befallen a most unfortunate encounter with scissors, and a Midge who was missing several fingers.

I played with that house for years, and even managed to score a few brand new Barbies along the way.

I love Barbie. Even today, as a modern mom to a daughter. Say what you will about Barbie’s proportions and life of grandeur, but I love the overarching message that girls can do anything. Be anything. Go anywhere. (And, P.S. have you seen “Barbie: Life in the Dreamhouse”? Watch it. Trust me. Some of the funniest stuff on TV.)

If I’d had the chance to test out the new Barbie Glam Camper, it probably would have landed in my holiday gift guide. But, alas, Mattel got in touch a bit late and only shared its own gift guide in early November. (That’s fine for normal folks, of course, but we launch into gift guide prep as early as July here!) I wasn’t surprised in the least to see so many awesome Barbie gifts included, nor do I think Mattel was amiss adding Hot Wheels Track Builder pieces, either. And after seeing Monster High Freaky Fusion, my gal is a certifiable fan and I know she’ll go gaga for a dollhouse designed just for her Monster High friends.

So, while I openly confess that none of the toys pictured here have undergone my rigorous review process, I’m more than a little giddy about putting them under the tree this year. With one exception: Holiday Barbie. She’s going deep into the caverns of my storage room. Because she’s not a toy; she’s a collectable. And ain’t no one taking scissors to that girl’s hair!