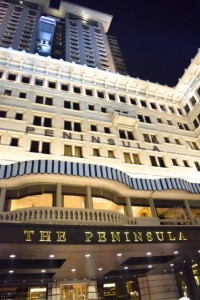 Whenever I go away without my kids, I try to eat at really nice restaurants. Because then I get to actually taste and savour my food. (And I think I’ve mentioned before just how much I love food.)

So when Big B and I recently visited Hong Kong, we had our concierge at The Mira hotel (Christian, who probably deserves a blog post all to himself) book us in at The Verandah, a highly-regarded buffet in the famed Peninsula hotel.

When I read that it was considered “the best buffet in Asia” and featured numerous lobster dishes, I threw caution to the wind and pressed on — despite the $125 per person price tag. I figured that if the very best buffet we’d ever had (at The Wynn in Las Vegas) was about $50 each, this buffet would be pretty stellar.

There is a broad selection of food at The Verandah buffet — and most dishes are Western with Asian-fusion flare. There’s a table for appetizers, another for breads and cheese, another just for fruit, another two for desserts, a carving station and several stretches of entrées. You won’t leave with an empty stomach.

If you love seafood, The Verandah’s buffet is for you. Sushi and sashimi, smoked fish (like the notable Scottish salmon), escargots, lobster dishes, crab, shrimp done a few ways, scallops…you name it, it was there.

If you’re a wine lover, there’s a really extensive wine-by-the-bottle list, including selections bottled solely for The Peninsula. Because the owner is apparently friends with a vintner in France. Of course. Just be price-aware (see gaffes).

Should you want to try interesting dishes that are a bit out of the ordinary, like lemongrass chicken or teriyaki ox tongue, there were some really unique flavours happening. In the end, the dishes seemed a lot like tasting menu-style items that all complemented each other nicely but were unique in their own right.

The dishes that were done really well were remarkable. Like the lobster salad sitting atop an avacado and mango salsa, which had the ideal balance of flavour and texture. And the Yorkshire pudding, which was melt-in-my-mouth as good as my Granny’s.

The most noteworthy dish of the night was the truly spectacular passion fruit souflée. Made to order at the end of our meal, it was light and airy and full of fresh passionfruit flavour. It melted in my mouth. Done to absolute perfection and probably one of the top five desserts of my life. And that’s saying a lot because I do love dessert and order it almost without fail.

You get to say you’ve been a guest in The Peninsula. Sort of.

(Keep reading for the GAFFES following this image…)

Some food sat there for way too long. I watched to see the turnover of dishes and some were not turned over at all in the two hours we dined at The Verandah.

I was surprised to see people arrive in track pants. I read before coming that The Verandah is strict about dress code (no flip flops and not even shorts for men allowed), so to come to what we expected was a fine-dining establishment and see women in yoga pants and worse was worth a double-take.

Not all of the food was kept at the right temperature. I want my salads to be cold, not lukewarm; and I want mains and desserts that are meant to be hot to be served hot.

The cost of a glass of wine was astonishing. I paid about $30 for a single, 5-ounce glass of red wine; and before you ask, it was nothing special. It was good and if it had been $15, I think it would have gone down better. That’s all it was worth. I’ve paid $30 for a glass of wine before, but for OUTSTANDING wine.

The service was just OK. For a luxury hotel, I would have expected that the servers would know how to decipher the way I set my utensils. But, no. When I had to get up to use the facilities, I placed my fork and knife in the “I’m not finished” configuration, but my plate was gone when I returned. Just to test them, on another occasion, I spoke with a server while I was finishing off another plate of food and placed my fork and knife in the “I’m done” position before he returned. He didn’t take my plate with him when he left the second time. And, in fact, it sat there until we asked for the bill.

The Verandah is, simply put, way overpriced. I have had some beautiful, high-end meals in my life, and I can honestly say that this buffet is not worth $125 of your hard-earned dollars. Hong Kong, however, isn’t your average city; it’s more expensive than Toronto, London, NYC or Chicago. If it was in the $50-75 region, I’d say it would be still high but more appropriate. Again, comparing it to the buffet at The Wynn, which is less than half the price, it has nothing on it. At all.

(Keep reading to find out my rating, following this pic…) 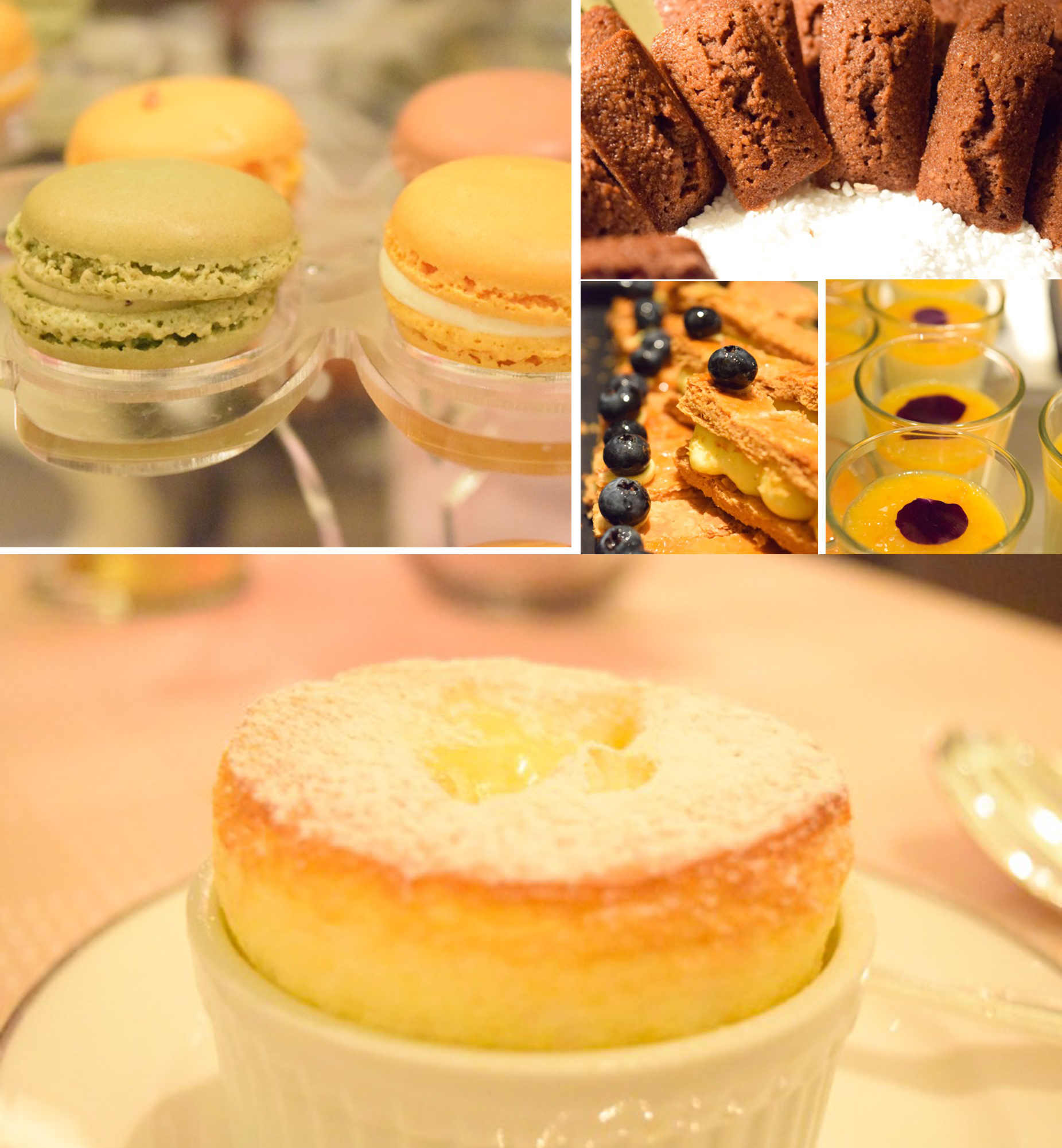