I’ll be honest — I’d never even heard of Coldwater, even though it’s not far from familiar places like Barrie and Orillia. But it turns out that this small town in Simcoe County is full of adventure, and even romance.

Big B and I dropped the kids off at my parents’ house (likely for a day that was filled with candy and too much TV) and spent the day skiing at Mount St. Louis Moonstone. And you know what we did all day, right?

“Oh my gosh, the kids would LOVE skiing here!”

“This lift is perfect for the kids!”

“Maybe we should have brought the kids…” 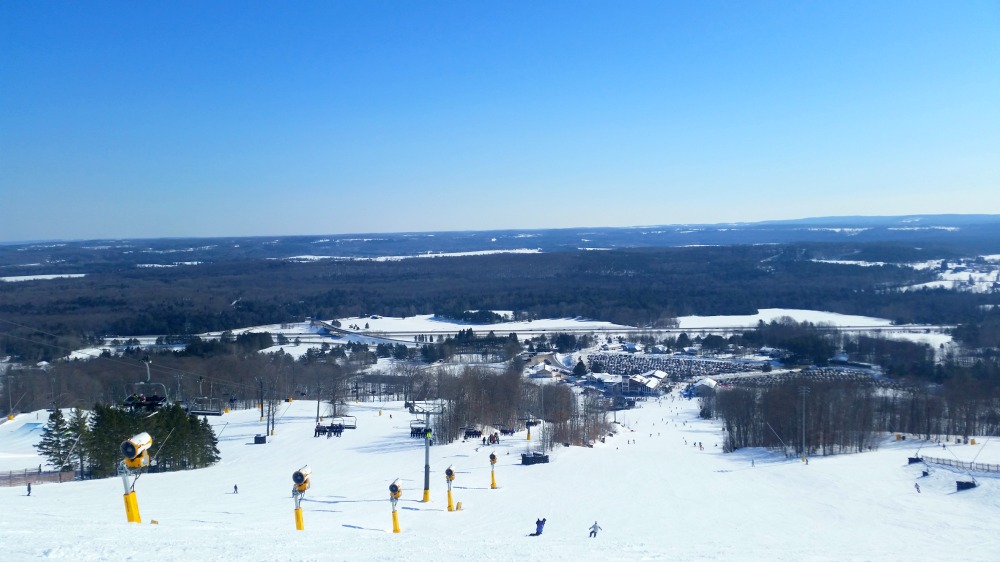 The greens were pitched beautifully for more nervous skiers like The K Man and the blues and blacks were serviced by easily manageable chair lifts — the one thing that continues to throw Miss Q for a loop at times if they’re too fast. Plus, there’s this beautiful trail that takes you to a completely different hill where there’s a run that’s nearly two kilometres long. Which, for a hill of Moonstone’s size, is pretty remarkable.

Needless to say, we’re going back with the kids. 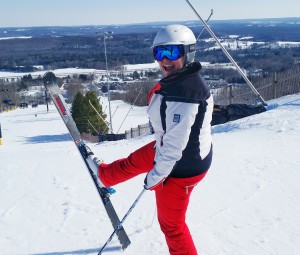 Trying out a pair of Elan skis at Mount St. Louis Moonstone!

One of the things I really enjoyed at Mount St. Louis was getting to try out a pair of fancy, high-end Elan skis. The brand team was onsite the day we were there, and all I had to do was leave a piece of ID with my own skis in their tent and they fitted me into a pair of skis I really can’t afford but really wanted to try. So fun.

After a day on the hill, we drove 10 minutes to an awesome little restaurant in Coldwater called Mill Street Bistro. It’s small, so you definitely need a reservation well in advance. We learned while we were there that people drive from all over Simcoe County and the GTA to dine there — from more than an hour or more away in any given direction, just to have dinner.

That tells you how good this place is.

It is, in fact, a symphony of flavour. All produced in one of the tiniest kitchens, just off to the side of the dining area.

The menu changes so frequently that Mill Street won’t even post it on its website. We started with the most heavenly olive tepenade that’s ever gone in my mouth. Then moved on to mushroom soup and a butternut squash soup (the former being Big B’s fave and the latter being mine), followed by a ridiculously good beef carpaccio. 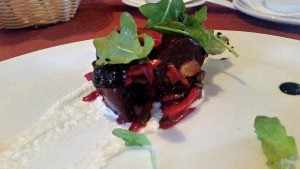 It was dark and I made the grave error of not bringing my DSLR for what turned out to be a dimly lit restaurant. Romance comes at the cost of great photos, friends!

When the beet salad arrived, Big B hesitated; the man loathes beets — says they taste like gritty dirt. I gave him a you-better-eat-what-they-just-put-in-front-of-you look through a clenched smile and proceeded to tuck in. Because I happen to love beets. Especially when they’re paired with an ample amount of goat’s cheese. To Big B’s delight, he enjoyed every bite, and declared it the first edible beet dish of his life.

This is huge. And the moral of the story is: order the roasted beet salad. 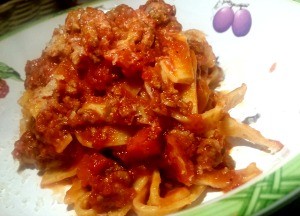 The fettuccine Bolognese was, frankly, one of the very best pasta dishes either of us has had — each bite better than the last. Lamb was being served shank-style that night and it satisfied two meat lovers quite nicely (even though we couldn’t finish because we were so many courses in at this point!).

Of the two desserts we tried, I have to give a massive shout out to the tiramisu. It’s EXACTLY the way I like it — with espresso-soaked ladyfingers nearly dripping under the weight of the whipped-mascarpone cream topping. 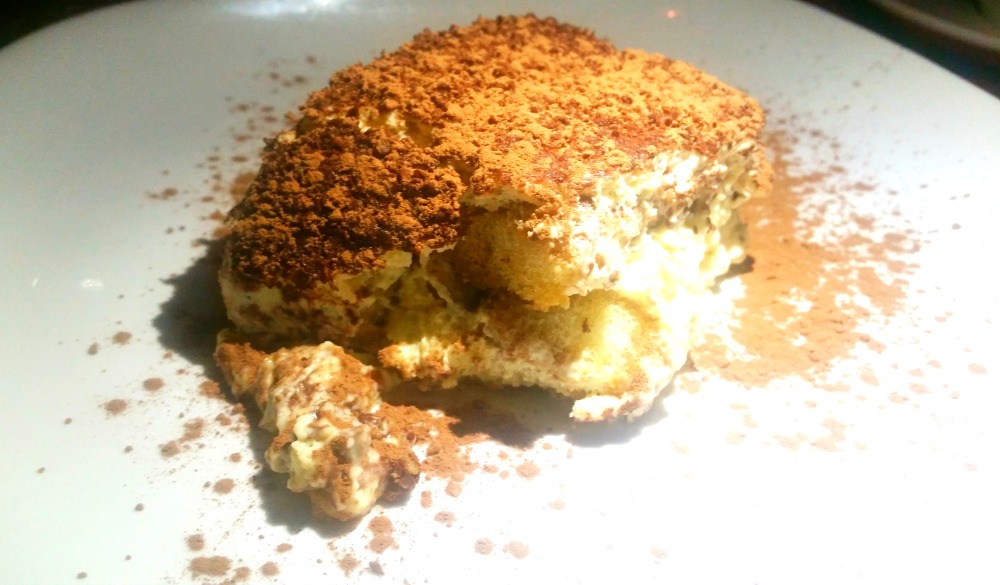 Tiramisu? Don’t mind if I do.

If we didn’t live 2.5 hours away, we would be weekly regulars at Mill Street Bistro. Guaranteed. We’ll absolutely return the next time we head to Moonstone. You know…with the kids.

Just in time for March Break, win a set of four tickets to ski your hearts out at Mount St. Louis Moonstone in Coldwater. This is a quickie, though! Enter before March 9, 2017, at 11:59 p.m. ET (Canadians only, excl. QC — transportation not included):

IMPORTANT: I’ll announce the winner by 9:30 a.m. on Friday, March 10 and the winner will have until 3 p.m. ET the same day to PM me to claim this prize. This is a very fast turnaround to ensure the winner’s family can go skiing during March Break if they choose.